Begun by Donald Barthelme and Phillip Lopate, Gulf Coast is the nationally-distributed journal housed within the University of Houston's English Department, home to one of the US's top ranked creative writing programs. The journal spent its nascent years (1982-1985) as Domestic Crude, a name that nodded to the major industry of the Houston area. It was a 64-page (magazine-formatted) student-run publication, with editorial advising coming from Mr. Lopate, who also contributed work to the first issues.

In 1986, the name Gulf Coast premiered. It stuck. After some experimenting, the journal found its dimensions and, eventually, its audience. The journal has since moved beyond the student body of the University of Houston and into the larger world. Our readership of the print journal currently exceeds 3,000, with more and more coming to our ever-expanding website. The print journal comes out each April and October.

Gulf Coast is still student-run. We seek to promote and publish quality literature in our local and national communities while simultaneously teaching excellence in literary publishing to graduate and undergraduate students. While we are committed to providing a balanced combination of literary approaches and voices, all of the editorial positions are two-year terms, thus ensuring a regular turnover in the specific personality and style of the journal.

In addition, Gulf Coast differs from many other literary journals in its commitment to exploring visual art and critical art writing. The journal has always featured portfolios by two artists, along with short introductions from critics familiar with their work. Since October 2013, Gulf Coast commits sixteen pages to full-color visual art features and twenty-four pages to critical art writing in each issue. This expansion was made possible by Gulf Coast's merger with Texas art journal Art Lies, a publication with a respected history of putting artists, curators, scholars, and critics in dialogue with their colleagues around the world.
Gulf Coast Print Edition 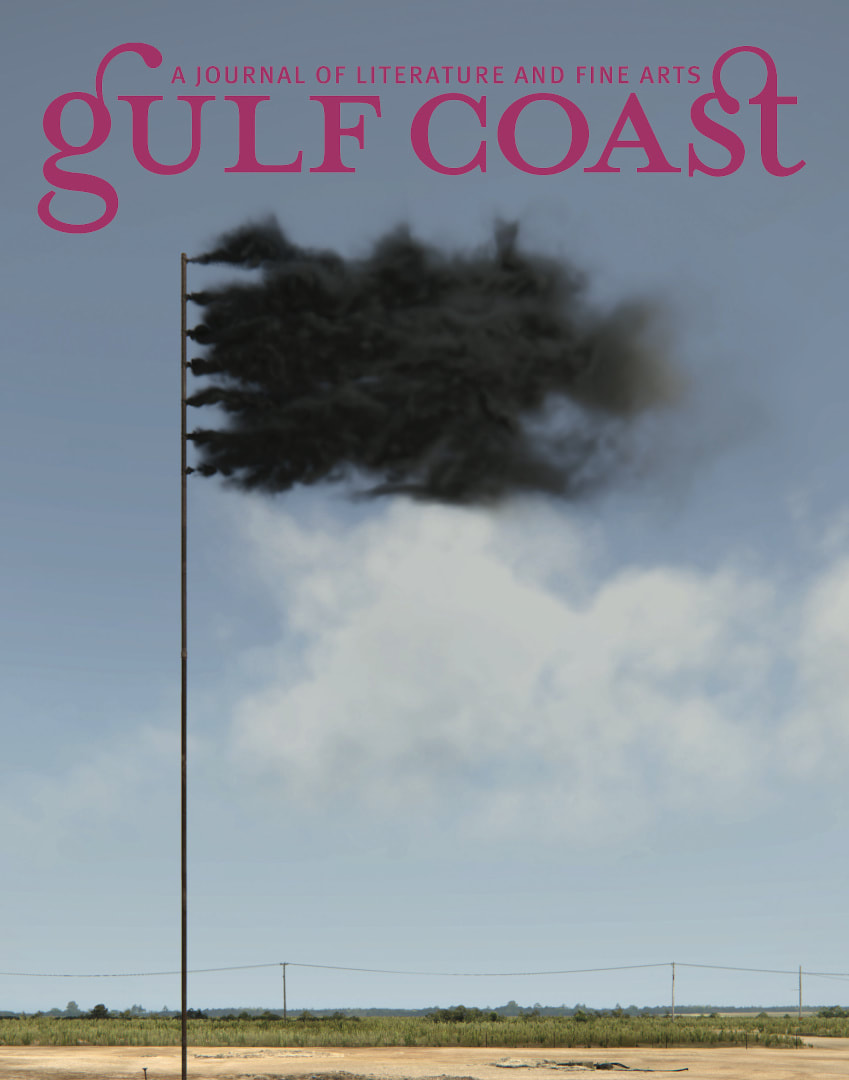